PUBG Mobile Lite launches in India, smartphone users with less than 2GB of RAM will also be able to play PBG

PUBG Corp recently launched PUBG Lite in India, which players can play in cheap PCs too. Through this move, the players have been very happy in PUBG Mobile Lite India, who want to play this game, but they do not have expensive high-end PCs. In the same way, PUBG Mobile players were also waiting for similar light version for last one year and finally PUBG mobile game developer Tencent Games also launched PUBG Mobile Lite in India. The feature of PUBG Mobile Lite is that it will be able to play players comfortably even in mobile devices with cheap or light specification. Players can download and install it directly from the Google Play Store.

As we have told you that this game is specially designed for mobile device with budget processor and low RAM. According to the company’s press notes, this game is made with Unreal Engine 4 and this light version supports most mobile devices. This version has been widely appreciated across the globe and it is believed that this version will also gather enough player base in India.

PUBG Mobile Lite Features
This light version of PUBG Mobile will have a small map. Because it’s a light version, so it can play 60 players at a time instead of PUBG100. Due to being a small map and fewer players in this version, one map will be 10 minutes. As soon as PUBG Mobile, there will also be a reward system. New players joining the game will be given various types of rewards. 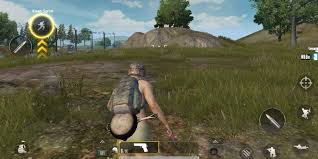 Aim Assist has been improved in this version. Even if there is a poor and unstable network, the player will not be able to target. This version will be Winner Pass instead of Royale Pass, which will unlock achievements faster than Royale Pass. 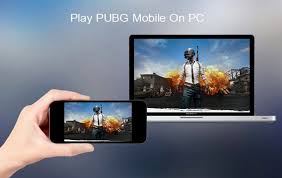 How to download PUBG Mobile Lite
In this version the player can heal themselves while walking. Not only this, players in this version will also get new weapons in select game mode. This will also help players to create new types of attack and defense plans. PUBG Mobile Lite can be downloaded from the Google Play Store and its download size is 400 MB. Developer says that the Lite version can play comfortably in smartphones with less than 2GB of RAM.